An ethical and responsible vision of real estate. 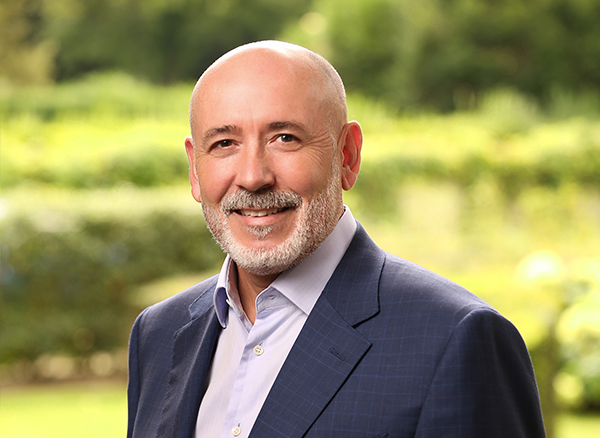 I began my career in 1977, when after having completed my commercial maturity, I was given the opportunity to join the accounting team at la Régie Roch. Although I worked as an accountant, I also took care of the management of social buildings controlled by the state, a field of great dynamism and complexity. Involved and increasingly passionate, in 1985 I would go on to be assigned the role of direction of management and complete my federal master’s degree as a real estate manager and broker. I became a shareholder of Roch Immobilier SA, before creating the Régie de la Cité SA with a partner in 1994. Following this, two years later I would go on to merge my interests with two other partners and create the Régie du Rhône SA.

For 16 years I managed the Regie du Rhone, until I decided in 2012, it was best to sell my shares and devote myself to my company Orim SA (active in investment and real estate development). Alongside this, I also benefit from a very close relationship with my two sons Michael and Christophe, who similarly created Privalia Immobilier SA at the end of their studies. Apart from my professional activities, I am also involved in real estate training (expert aux examens de brevet et de maîtrise de régisseur et courtier en immeubles), professional associations (president of ARCID and USPI Genève, judge assessor to the Tribunal des Baux et Loyers), the creation of numerous social housing cooperatives, philanthropy (Lions Club Genève-Rhône), and sport (president of Signal FC Bernex-Confignon). Whatever the field of activity, my actions are always guided by a strong implication and ethical values: respect, integrity and responsibility.